How to Conquer & Scale Adventure Events with Zaui Tickets 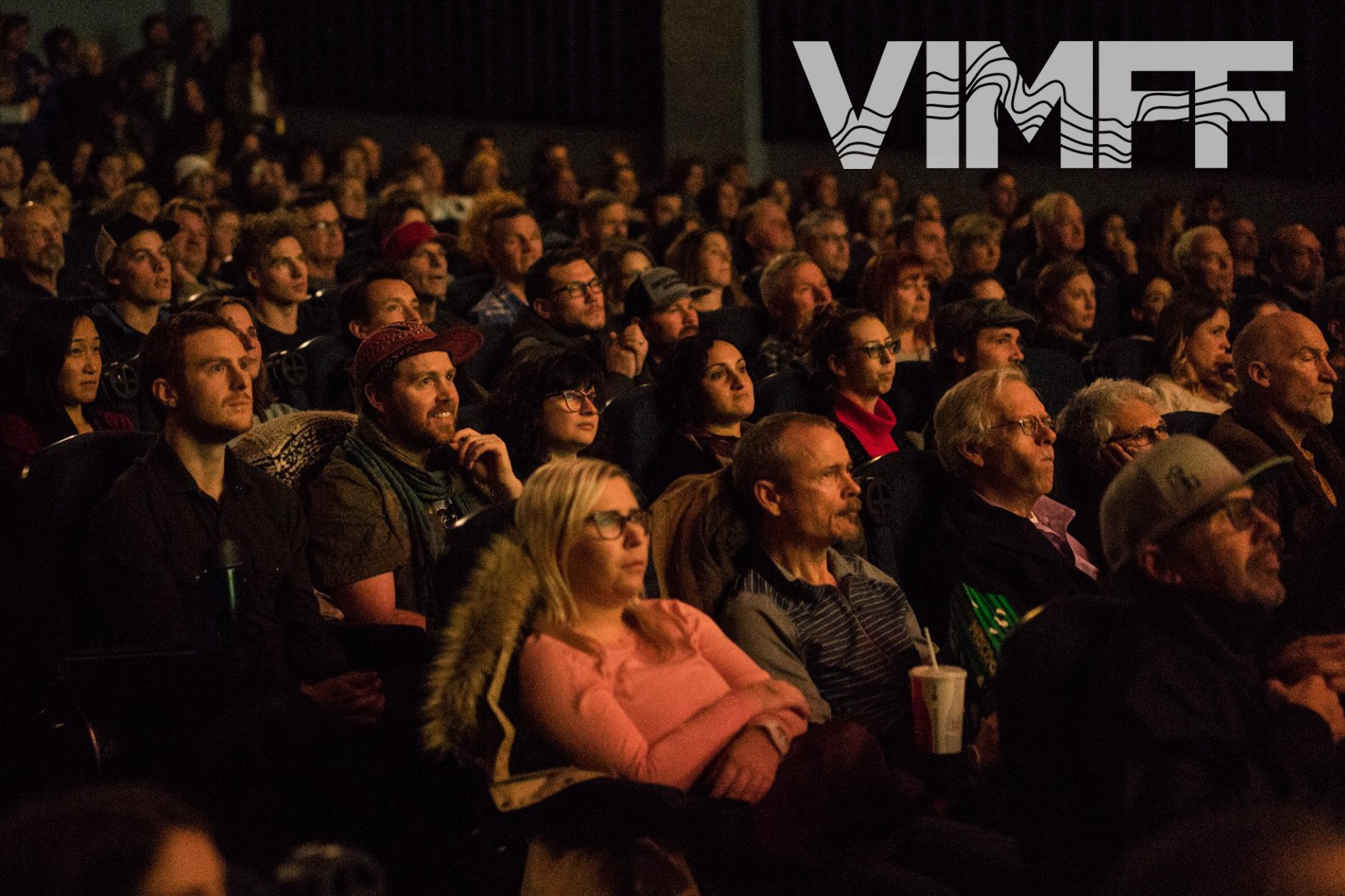 “Prior to implementing  Zaui Software in 2016, ticket sales for the festival were fragmented”

Dylan Morgan is the Ticketing Manager for the Vancouver International Mountain Film Festival (VIMFF). Dylan talks about how it worked before joining Zaui. “Managing Festival Tickets was a painstaking manual process managed by multiple box offices.”

Tickets used to come with seller fees (passed on to the customer), sales commissions (passed on to the festival organizer), and required constant phone calls. “We used excel spreadsheets to monitor ticket inventory for each show. It was a real pain before.”

With the switch to Zaui, customers can now purchase their tickets through VIMFF.org and receive them instantly to their inbox. At the venue they present their ticket for scanning directly on their cell phone. Going paperless with the auto generated QR codes is also a huge improvement to reducing the ecological footprint, a core value of both VIMFF festival organizers and attendees. “Once you get to over 10,000 seats in inventory over 9 days with 32 shows, a central digital system is the only logical way.” 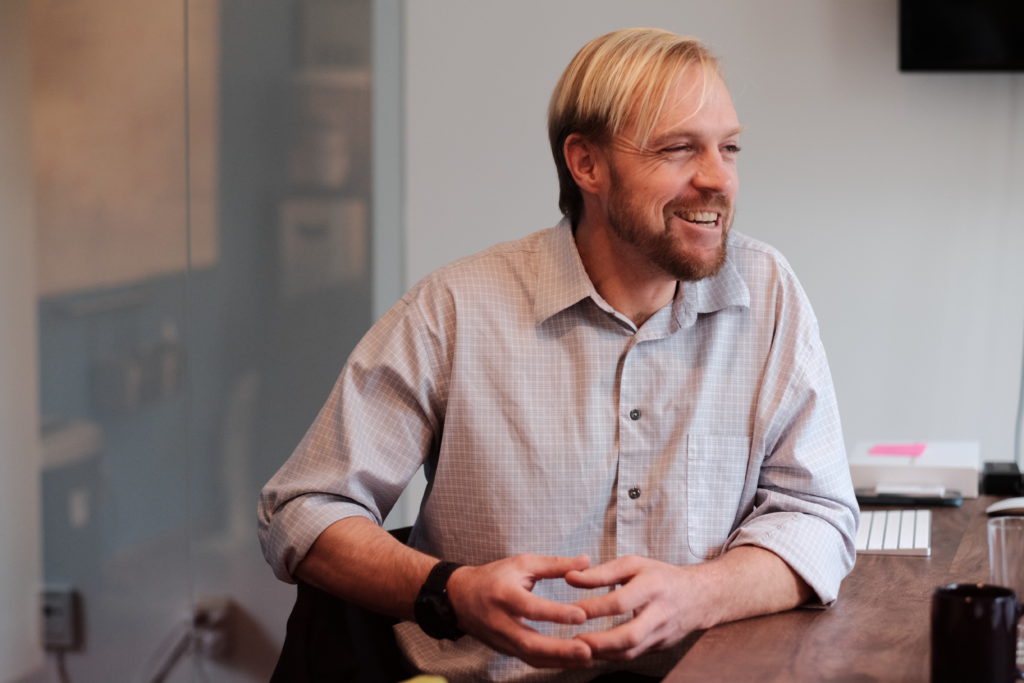 Buying tickets for VIMFF these days is simple and easily accomplished on a phone, tablet or desktop. Simply go to VIMFF.org and pick a show.

After purchasing a ticket, a confirmation email will be sent, containing a QR code. This code will be scanned by staff at the entrance using the Zaui POS App, which verifies the ticket and checks in the guest.

In the Zaui back end, reports centralize data from all events and allow festival operators to make real time business decisions. “We get an automated inventory report when we are down to the last 30 seats for a show. At that point we can either release more tickets or consider the show sold out” says Dylan. In addition, a simple report showing sales and inventory levels can be run to aid decisions about whether further promotion is needed to attract more people to particular shows. 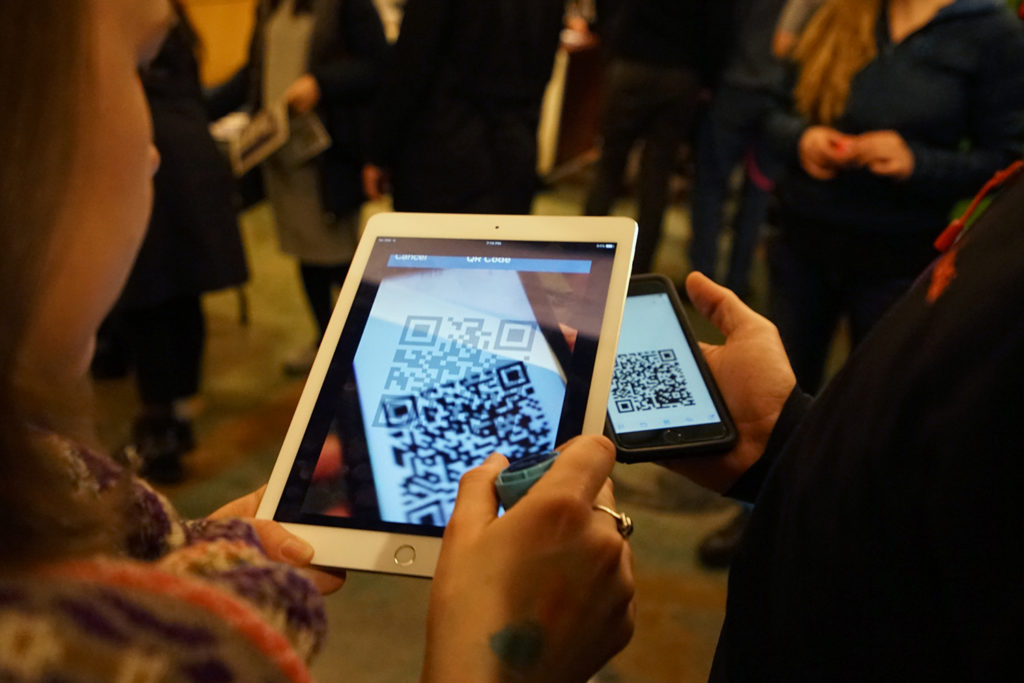 When asked what advice he would give a younger version of himself starting an adventure film festival, Dylan replied “When you start, you have to know it’s going to be like herding a bunch of cats. Just get the hard stuff done early. Pick your shows, set your venue schedule and solidify a pricing structure. Use a centralized ticketing system like Zaui that only takes 5 minutes to train staff and let the people you’ve brought on guide the show’s success.

For the people that still want to book the old fashioned way, “We do still have a manual backup system with the Zaui dashboard on a laptop at each show. This allows people to check in under their reservation name. We are getting close to having full digital adoption but there are still people who are reluctant to buy tickets online.”

This year VIMFF is celebrating their 20th Festival. “We are getting bigger and better every year and have been experiencing hockey stick growth. I just don’t think we could manage it these days without a ticketing system like Zaui.” Dylan concludes.

If your event is growing rapidly and managing tickets is becoming an operational bottleneck, it might be time to move to a centralized digital ticketing system. Let our friendly sales team walk you through how Zaui Tickets can work for your business or event!