This month, we sit down with our CEO, Kory Fawcett.

From building one of the first web-based res-tech platforms for the travel industry to growing the brand and product into one of the world’s leading enterprise-grade software for tour and transport companies—Kory has enjoyed every bit of his fun, bumpy ride.

Under his leadership, Zaui serves an extensive, global network of tour and transport operators, powering both their bookings and day-to-day operations. He is incredibly proud of the teamwork behind the software that is used and loved by the tourism community worldwide and shares the origin of Zaui and the story behind its quirky name.

As a long-time travel tech industry expert, Kory also speaks about the pandemic’s impact on the industry and its challenges as it moves forward.

What inspired you to start Zaui?

Honestly, I was involved in a number of startups and projects in the early 2000s. It was the tail end of the dot-com and I found myself out of work like many people. I was working as a consultant writing code for pharmaceutical systems. At that time, I was living on and off in my van, travelling between Canmore/Banff and Vancouver. 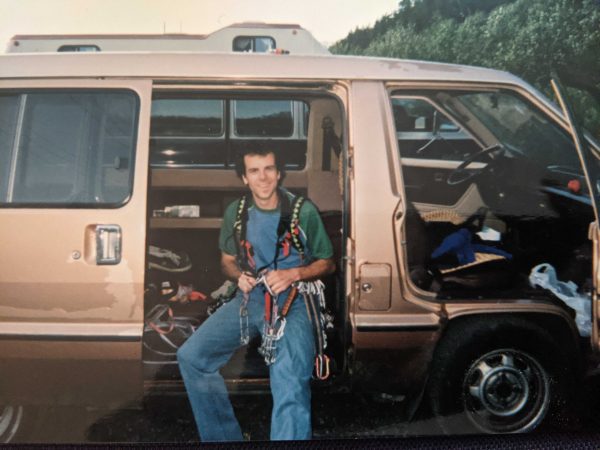 While working on a contract in Banff, I began working on a side project to write a system that would take reservations for a shuttle bus. It was this system, my side project, that later evolved into Zaui.

The system began to get some traction with other similar companies in the area, and soon I was asked to repurpose it. This was the start of our very first customers—a shuttle company and a tour/activity company.

It was around 2007 where I had a small growing list of customers where I decided to abandon contract development work and focus 100% on Zaui full time. It’s been a journey, to say the least!

What were the first hurdles as you began your journey with Zaui?

Understanding the industry, cutting through the noise, learning the most important aspects of the business and then turning this into the software.

If you are one of the first to start in an industry, you risk the most. I tried lots of things in the beginning, most failed, some stuck, but most importantly, we continued to iterate forward.

I consider myself truly blessed to have been given the opportunity—I was at the right time, doing the right stuff, with the right people who shared the vision. My first customer was as excited about having something built for them as I was building it. It was a really fun time.

What’s behind the name Zaui?

It’s actually the name of a drink that two other friends and myself came up with while on a trip to Las Vegas for Comdex (what used to be one of the world’s largest tech conferences).

All my friends were so excited to be a part of the tech boom, we were throwing around all sorts of ideas for software, platforms, domain names and one of the ideas happened to be a drink.

Later the drink was placed in a couple of cocktail bars and cafes in Vancouver. At that time, I was living in a warehouse converted loft and would throw after-hours parties. I had a Tiki bar in my space, and we would serve the same drink at the parties.

The name kinda stuck, and it was not until I was asked by a bartender at Subeez how to spell it—I replied, I have no idea. We tried Zouwee, Zauwee, and finally settled on Zaui, like Maui.

Finding 4 letter internet domains was a lot easier back then 🙂

How is Zaui impacting the tour, activity, and transport industry?

We built one of the world’s first fully web-based res-tech platforms for the industry. We successfully translated many of today’s standard workflows into software systems and patterns. Tours and activities were always an afterthought in the industry, and while our customers were mapping out how their business operated, we were mapping that into the software. We grew up together in the industry. We made lots of mistakes, but we learned from those.

We contributed to the world’s first successful standard for distribution of tour and activities products and services with Viator in 2012.

We are a founding member of OCTo, the world’s first open connectivity standard, and we continue the work on this platform.

Mostly we have brought standards to a sector where those didn’t exist and have been lucky enough to create a successful company around that where our software is used and loved around the world.

How do you see the company and the industry in the future?

We need to find an equilibrium with the pandemic and have travel return. We will find new opportunities through that journey, and naturally, our company and industry will change and evolve. It’s important that Zaui remains resilient and that we explore new ways to evolve as the industry does as this equilibrium evolves.

So many, but I can focus on one… social media and instant sharing of experiences, which arguably has been the most influential in the surge for independent travel and destination discovery. Its impact has brought on digitization of the products and services, the “things to do” around the world and spurred the growth in our industry for suppliers, restech platforms, and online resellers.

What are the challenges still out there, say in the T&A or transport sector?

The pandemic remains the biggest challenge. Border opening and a successful transition back to easy international travel will be a celebratory milestone.

How, when and at what rate tour, activity and transport sector comes back—it depends. There’s no doubt the demand for travel is there. Just as we have experienced the lowest in global travel, I believe we will see the largest surge of travel when things return to “normal” due to this pent-up demand, maybe in our lifetime. The roaring-20’s for travel, I like to believe is coming.

What factors influenced you to be an entrepreneur? 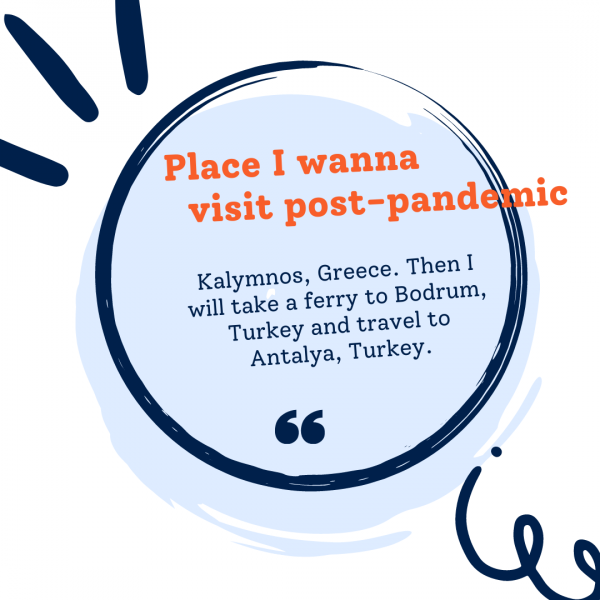 What’s your proudest achievement in business so far?

Making it this far! Just kidding.

What is the best advice you have received?

Something about you that most people don’t know?

I’m actually a fairly private person, so there are likely lots. My first degree is in Agriculture, how’s that, plant science!

How To Use Social Media to Get More Bookings

Social media has a significant influence on your guest’s purchase decisions. One in five travellers uses social media to search...

Are you getting your marketing campaign ready for the upcoming holiday season? You will likely have a promo code campaign...

It’s the most wonderful time of the year 🎁 With the festive cheer all set to come alive, everyone is...